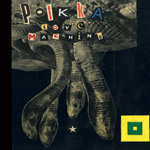 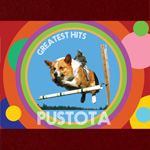 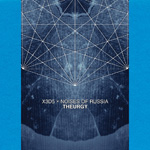 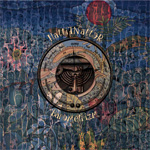 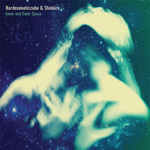 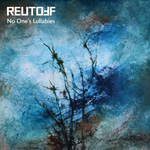 Let's start the last newsletter of this year with the six new editions! Hot Finnish guys from Polkka Love Machine will guarantee you a lovely evening with your girlfriend to the sounds of their eponymous album released on cassette and CD-R in cooperation with Aquarellist and Saaren Levy labels. A selection of hollows with various degrees of immersion - in the "Greatest Hits" collection from the Pustota project! Fresh, juicy and tart collaboration album of the Volgograd-based project X3D5 and the all-mighty Noises Of Russia! A departure to the parallel worlds following a hypnotic psychedelic drone from Hattifnatter (again, both on disc and cassette). Exploration of the inner and outer space made by Bardoseneticcube and Shinkiro. And finally, the CD edition of the recent album by Reutoff "No One's Lullabies". A lot to listen to during holidays! :)

The mailorder catalogue was updated by some stuff from the Russian scene - the new works by Lunar Abyss, YAO 91404 D, cassettes by Reutoff and Cisfinitum, releases by such labels as Spina!Rec, Operator Produkzion, Bookwar Records, Frozen Light and Aquarellist. The international scene is represented by the new long-awaited album of the dark German romantics November Növelet, plus new releases from the Italian label Silentes and Japanese SSSM.

And of course tonight we start our traditional winter sale featuring about a thousand titles from the catalogue. The terms of sale are still the same - when ordering ten or more items marked by the sign [-50%], you can buy them for half-price. Some of the items from the rare / used list, marked by green colour, may also be bought with the discount.

Wish you joyful and heartful holidays!
See you next year! 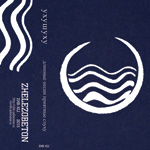 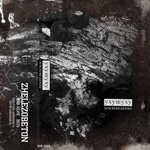 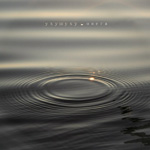 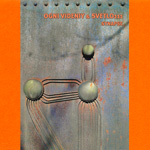 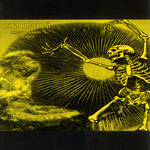 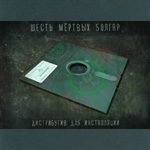 During last month we were really busy preparing the new releases and now it's time for them to see the light of the world. The gears of samsara are spinning, time-loops are locking in, and on the second decade of the XXI century Zhelezobeton releases its first cassettes! All three albums by the St. Petersburg project Uhushuhu are now on magnetic tape: "Long Songs Pleasant for Hearing", "Onega" and "Geoscience" - three editions of 55 copies each.

However we don't plan to give up with the small editions on CDRs - three albums from Ogni Videniy, Svetlo111 and Six Dead Bulgarians are out in our traditional kind of packaging. And of course it's also possible to buy all our releases in purely digital form at Bandcamp: http://zhelezobeton.bandcamp.com.

By the way, we now also have a label account at Instagram: https://www.instagram.com/zhbrecords. Join us if you use it. And most probably you already know about the Facebook page :)

As for the distro update, not so much this time... but of course something interesting is there: a couple of beautiful handmade releases from ΠΑΝΘΕΟΝ, new stuff from Lunar Abyss / BioSonar^Lab, new cassette from NEN Records with powerful Serbian dark techno, a few newbies from Operator Produkzion / YAOP, a couple of lathe cut 7"s from Bookwar Records, a previously unknown album by Coil "Backwards", dug from the archives by the English label Cold Spring, Brazilian import from Essence Music: Troum & raison d'être collaboration and the new CD by Merzbow plus some other random stuff...

Looks like this is the first catalogue update featuring more new cassette releases than those on CDs!

Russian scene is presented by the new releases and some reissues from the Rostov-based label Observatoire; we also got a pack of cassettes and vinyls from the Moscow-based Bookwar Records; plus new albums from the projects YAO 91404 D and Voluntary Torture. A couple of new CDs we got from the Ufa Muzak label.

We also got almost the complete catalogue by the French label Les Nouvelles Propagandes (La Nomenklatur, Minamata and more), fresh stuff from the Lithuanian Terror and American Helen Scarsdale Agency.

In September we're going for a long vacation, almost completely offline from September 4th till 28th, so the next update will most probably happen in October. As always, you can surely mail us your orders and make reservations during this time, all mails will be answered upon return! 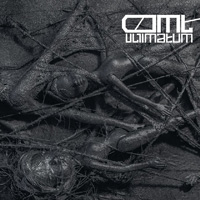 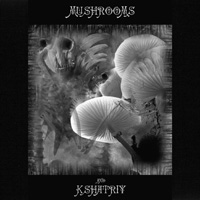 First, this is the CD by DMT "Ultimatum", released in collaboration with the kultFRONT label in "Die Zeichen / Znaki" series after the album by Sal Solaris "Die Scherben 2004-2010".

Second, the reissue of an early work by Kshatriy "Mushrooms" recorded back in 2006 but still yet unavailable for wider audience.

And third! We're trusted to be the distributors of the 25th release of kultFRONT: the split-cassette by Reutoff / Bad Sector "21.11.14", recorded live in St. Petersburg last autumn.

During the last month our catalogue had been traditionally updated with new releases both from the Russian underground scene and from some respectable European and American labels. Many cassettes this time! Here we go... the new releases from Observatoire (Rostov-on-Don), BioSonar (Pustota, Radiostalking, Lunar Abyss Dormit Odd) from St. Petersburg, ΠΑΝΘΕΟΝ (Yaroslavl), fresh releases from Operator Produkzion camp (YAO 91404 D, >o<, Tchernoblyad, Anti-Verstand), video-DVD by Yuri Elik & Bardoseneticcube and a couple of releases from System Morgue's own label - Noyade Records: side-project Thelxinoe and a single-sided lathe-cut 7" record with a track by System Morgue in mono for true fetishists! Plus - new releases from such artists as Majdanek Waltz, Astrowind, Noise Wendy (G. Avrorin), Bolverkstorm, and such labels as Diophantine Discs / Tape Fiend, Helen Scarsdale Agency, Cold Spring, Force Majeure and more... 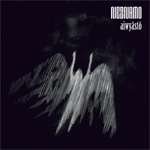 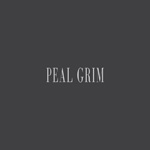 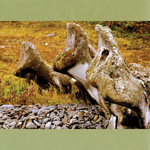 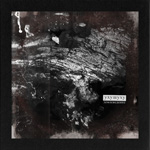 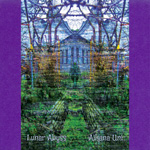 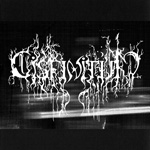 Today we'd like to present you six new editions released with our participation: But that's not all!

In the wake of the recent "Cosmonoise" fest, our friends from the kultFRONT label blast out a space audio-greeting with the fragments of live recordings from Govorit Radio "Kosmos", Cisfinitum and Sal Solaris. You can stream and download the release here: https://kultfront.bandcamp.com/album/cosmonoise-12-2015

By the way, the members of Sal Solaris have recently launched their own small label NEN Records and released a new EP as a web download. They have some interesting plans in mind, keep an eye!

Meanwhile, disto catalogue has got some updates too: few releases from an old underground Russian label Spirals Of Involution, fresh CD on Ufa Muzak from the same town, new album by the Siberian neofolk ensemble Sistema Bezopasnosti, including the fancy collector's edition, plus some recent releases from such labels as Operator Produkzion / YAOP, Posession Productions, Impulsy Stetoskopu, Fourth Dimension Records / Lumberton Trading Company, and other...

It happened so that in few days I'm going on vacation and will be away for three weeks, from April 25th to May 20th. All emails and orders will be answered in order of arriving as soon as I come back. Thank you for understanding!

The first distro catalogue update in this year features mostly Russian releases: Just to remind you - we still have this winter sale where you can order 10 or more items from the disto catalogue marked with a [-50%] sign, and have them for half-price. Sale also refers to some items from the rare & used list (marked green). We'll keep the sale running until next update, approximately in early or mid-March.